The Wildcats, led by Coach Aida Barnes, are playing smart, hard-nosed basketball and it shows up in the results.

So far, the Arizona Wildcats are 6-0, no. 14 in the NCAA AP rankings, and sit atop the PAC-12 division. Transfer student and Dominican Republic native Esmery Martinez is having a huge season, leading the team in points, rebounds, assists and blocks.

Martinez is averaging 14 points on 61.7% shooting, and international student Helena Pueyo, from Spain, is leading the team in steals with 1.8 per game while also contributing 8 points per game on 72.4% shooting.

Adia Barnes, now in her 7th season as head coach for the team, is doing a fantastic job leading the team this year. The team lost starting forward Lauren Ware earlier in November to a season-ending knee injury, but the Wildcats have adjusted to the loss of a key player without missing a beat.

That’s a sign of how mentally tough and disciplined this team is.

However, that toughness isn’t just mental, it is also physical. This Wildcats team plays smart, hard-nosed basketball and it shows up in the stats and the results.

As a team, the Wildcats are averaging 25.83 free throw attempts per game, shooting 48.87% from the field and have forced their opponents to 132 turnovers in 6 games. They are the no. 5 scoring offense in the country with only 109 three-pointer attempts, but they are making them at an efficient 40.37% clip.

Coach Barnes’s formula is tailor-made for the postseason and requires great discipline from the players. The blueprint is to make the other team turn the ball over and to play efficient basketball by getting to the free-throw line as much as possible. But also score from the field and beyond the three-point line at a high percentage without putting up inefficient long two-pointers. 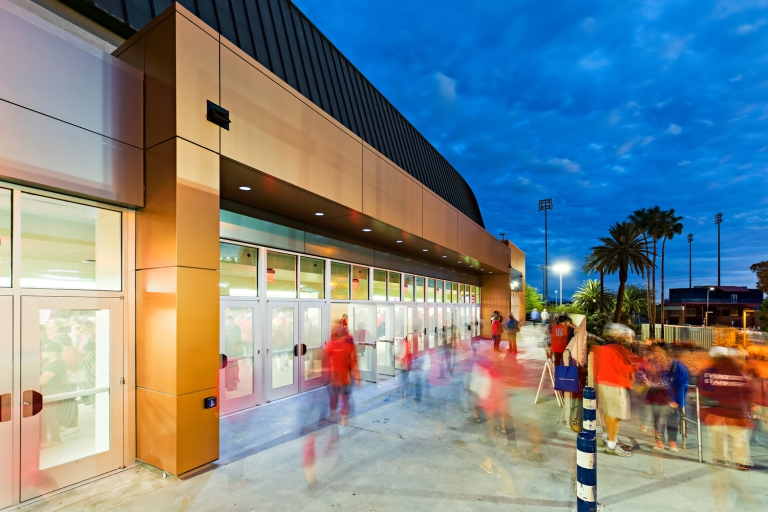 The NCAA basketball tournament is one of the most unpredictable contests in college sports. It is a single-elimination game format, and every year the unexpected is expected to happen. So, by playing this brand of basketball, coach Barnes and company will try to keep games within their control to avoid being stunned by the randomness of the tournament.

Two seasons ago, the Wildcats were knocking on the proverbial door of a college basketball national championship and fell short, but this team is built to break through and win it all.

These Wildcats are an experienced unit and a team comprised and led by several international students, hailing from Canada, the Dominican Republic and Spain. Now is the time to support our team as they keep rolling through their opponents.

The goal to once again reach the NCAA Final Four looks more attainable as the season progresses.