The idea of Smart Cities is steadily increasing in popularity; now there is a burgeoning movement to create Smart Villages, and the University of Arizona (UA) is encouraging researchers to address this grand challenge. 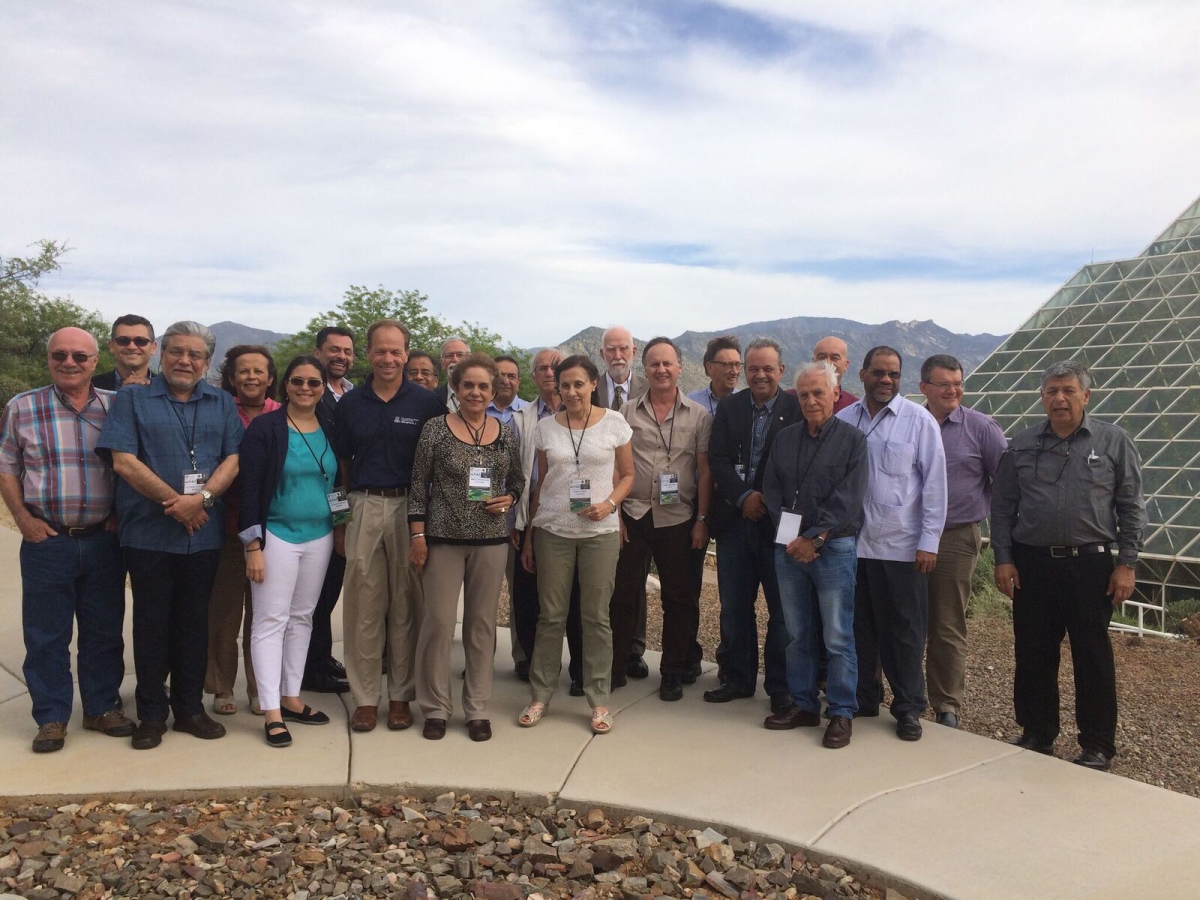 Conceptualized by Dr. Claudio A. Estrada, director of the Tucson branch of the National Autonomous University of Mexico (UNAM-Tucson) and researcher at the Renewable Energy Institute of UNAM, the 2017 Smart Villages Symposium brought together members of the Inter-American Network of Academies of Sciences (IANAS), the UA Office of Global Initiatives, the UA College of Science, and the Smart Villages Initiative.

“As a co-chair of the IANAS energy program, I needed to organize a working meeting. Our work plan included a discussion on Smart Villages, and given the UA’s interest in the topic, I came up with the idea to hold a symposium open to the UA community and the general public where experts could share their experiences,” said Estrada.

The project co-leaders of the Smart Villages Initiative, Dr. John Holmes and Dr. Bernie Jones, traveled from the United Kingdom to present their movement to empower rural areas worldwide. The initiative seeks to provide rural villages with the same opportunities as urban areas, starting with reliable energy sources— sometimes separate from national systems in the form of “mini-grids.”

Access to electricity is the core of the Smart Villages Initiative, supporting the notion that affordable, reliable, and sustainable energy will give way to a wider range of development goals— specifically better education and health care, as well as clean water and proper sanitation. Dr. Jones said he was guided by a moral imperative to participate in the movement.

“You have a massive inequity between cities and rural areas, and there is more of a focus on cities than ever before. But rural areas are still important— for food security, but also from a matter of fairness,” he said. “By bringing solutions to rural populations, it gives people an informed decision of what they want to do. They get to decide if migrating to a city is right for them or if they want to stay in a rural area.”

Members of IANAS, which represents 20 academies of sciences in the Western Hemisphere, agreed the time is ripe to empower rural villagers across the Americas, and sustainable energy is crucial to achieving this goal.

“We know of the impact that the intensive use of hydrocarbons, as a primary energy source for industrialized societies, has caused to the environment. At IANAS, we are committed to building the scientific capabilities of each country of America as a tool for social development,” said Estrada. “But this development must be sustainable; that is, it must have minimum or zero impact on the environment, so we don’t negatively affect future generations.”

IANAS scholars delivered the status of their energy program, which focuses on five priority areas: energy efficiency, energy for unserved populations, renewable energy, bioenergy, and capacity building. Members gleaned knowledge to update the collective IANAS publication, “Guide Towards a Sustainable Energy Future for the Americas,” and maintained that meeting the basic energy needs of the poorest people in the world is a moral and social imperative that must be pursued. 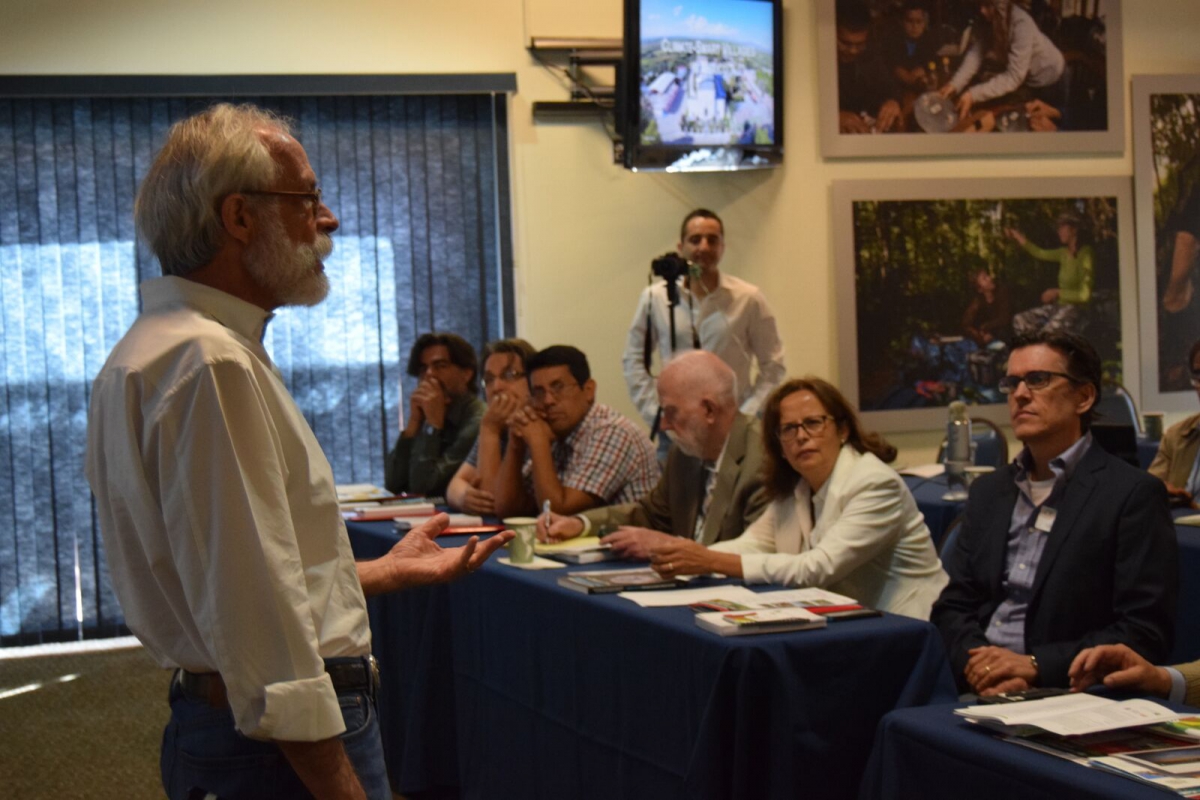 “Because renewable energies are everywhere with different intensities and availabilities, one of the first actions we must take to have energy security in a community is the identification of these renewable sources and the technologies available for their use,” explained Estrada.

Among the most valuable takeaways of the symposium was the sentiment that scientists must work with villagers on their terms to create realistic outcomes to developments issues. Dr. Joaquin Ruiz, dean of the UA College of Science, suggested making the Smart Villages symposium an annual event, and involving social scientists in the future to gauge public acceptance of certain ideas.

“The idea of a smart village, which is a way of making any place resilient to climate change, includes small villages in semi-arid environments and large cities,” said Ruiz. “The solutions for resiliency are scientific, technological, and require social and political sciences for implementation. It’s a terrific grand challenge.”